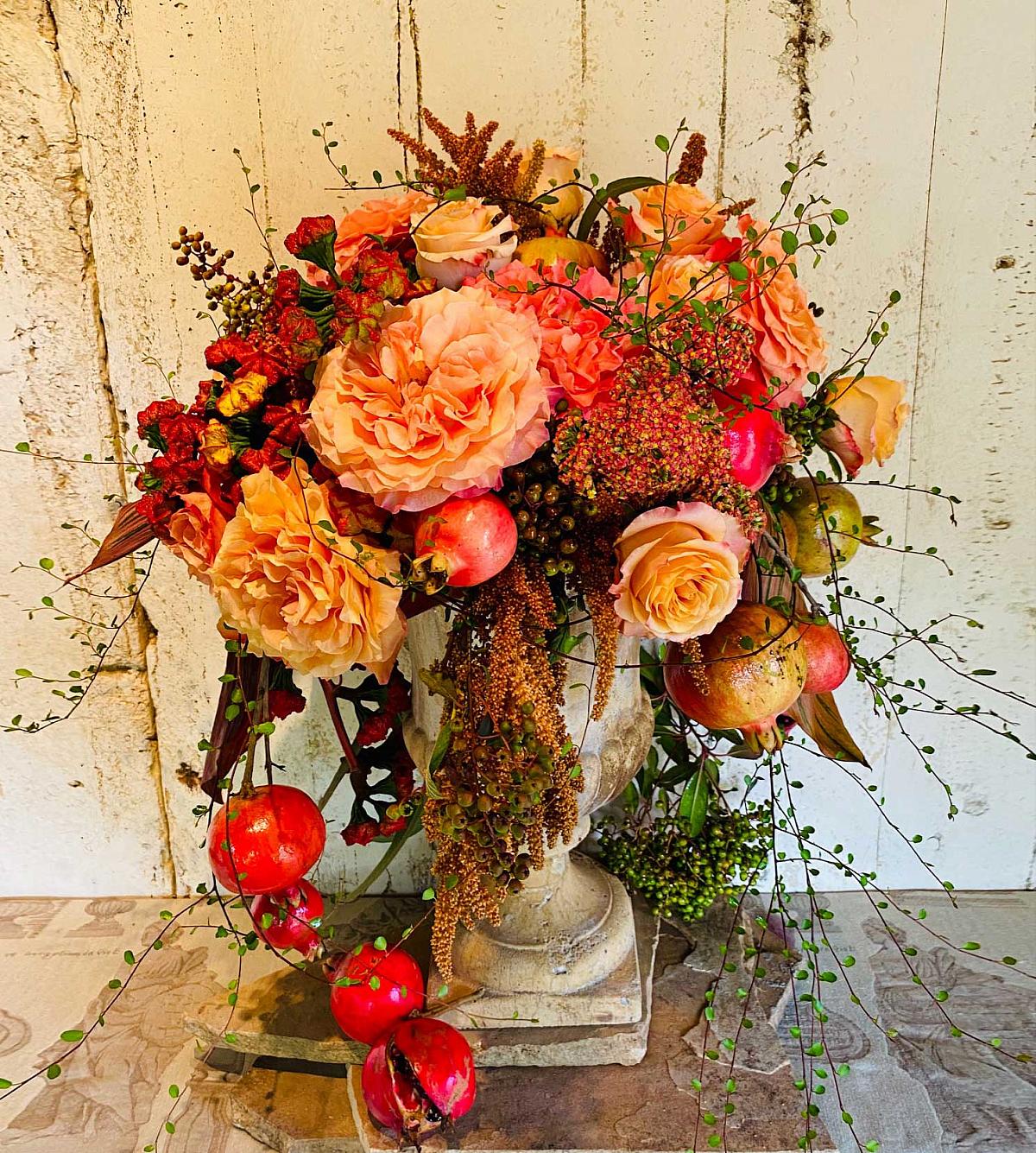 A Series of Tutorials

The first installment of this series showcases an award winning designer! 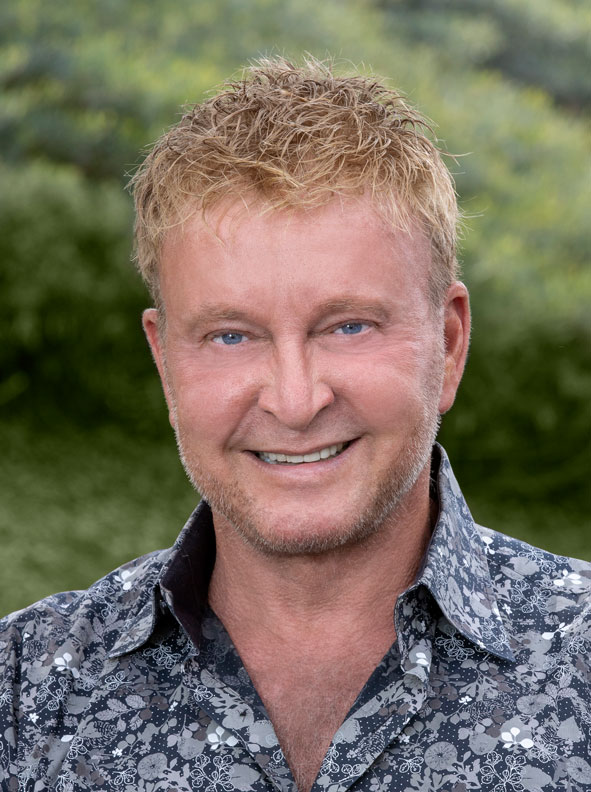 René van Rems AIFD has been hailed as a rockstar presenter by professional horticulture and floriculture industry leaders. As a world-renowned floral ambassador, his travels have taken him to Asia, South America, Canada, Europe and every state in the United States.

A multi-national award-winning designer and presenter, René has bridged lifestyle and floral art to the general public, working for horticultural societies, museums, special event shows and conventions. He is a recipient of the prestigious Award of Design Influence from the American Institute of Floral Designers. He has received awards from the Society of American Florists, American Horticultural Society and the California State Florist Association. The “Governor of California Trophy” was awarded for the California Cut Flower Commission’s float in the Tournament of Roses Parade. He is a life-time honorary member of AIFD and the National Garden Clubs of America.

Originally from Amsterdam, The Netherlands, René has called San Diego, California home ever since landing in 1978 as a horticultural exchange student. Educated in the full spectrum of horticulture and floriculture at the famous Aalsmeer Horticulture Institute, The Netherlands, he also studied at the Amsterdam Academy of Art after which he moved to work in London for a year before arriving in California.

He is the author of two industry best-seller books on floral design, René’s Bouquets and René’s Bouquets for Brides, and leads sell-out presentations and master classes on a variety of subjects.

René’s work has been featured in many leading industry publications and consumer media. He has been an invited guest on HGTV. He is frequently called upon to judge flower shows and competitions to include the Philadelphia Flower Show and the Tournament of Roses Parade.

As the founder and President of René van Rems International, a creative marketing and design consulting firm and product development services company, René was fundamental in the branding of the California Cut Flower Commission (CCFC), as Director of Promotion. Currently, René is affiliated with the San Diego Botanic Garden in Encinitas, California as Creative Director.